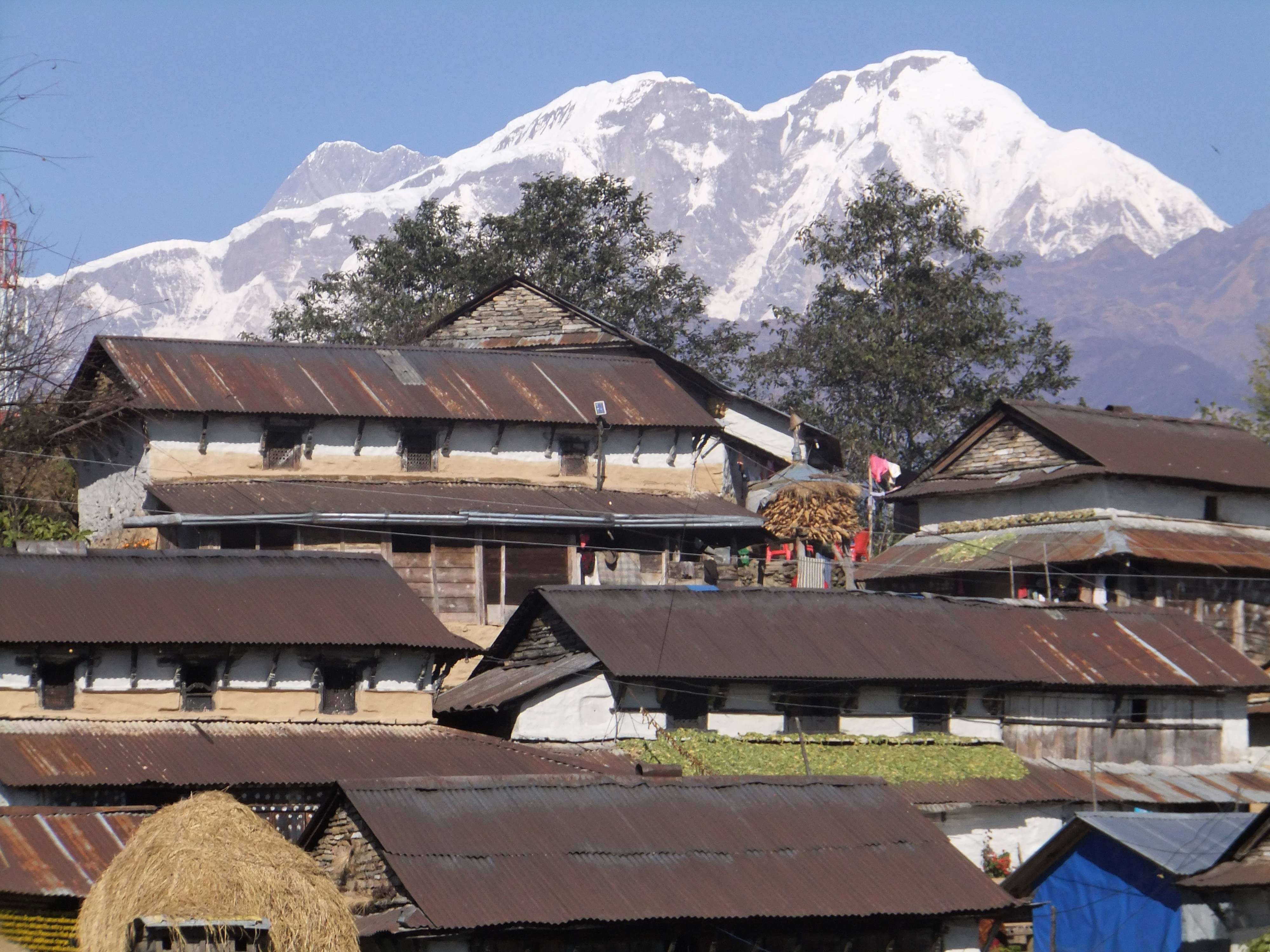 Ghalegaun is situated at the lap of Lamjung Himal in north and eastern part of Pokhara is an exotic pristine village gifted with an unparallel scenic grandeur and a home to world famous Gurkha soldiers, the Gurungs. It is a beautiful village set against the backdrop of surrounding hills and Himalayan ranges including Machhapuchhare (6693m) Annapurna (8091m), Annapurna II (7939m) Annapurna IV (7525m), Lamjung Himal, Bouddha Himal (6974m), Himalchuli (6747m) and many other smaller peaks.

Ghalegaun is a model village for experiencing the typical culture and lifestyle of the Gurung people. Traditional customs are still followed during births, deaths, weddings and at other important times in the peoples life. Old cultural dances like the Jhyaure, Serka, Dohori, Ghantu, Ghyabring, Krishna Charitra and Jhakri are performed on various occasions accompanied by different musical instruments with the dancers in traditional dress.

Visitors to Ghalegaun are welcomed with offering of garlands and tika while music and dances are performed and traditional farewell songs are sung when guests depart. Nepali New Year and Buddha Jayanti are celebrated with traditional dance called Ghatu. We believe that exploring this unique destination will provide memorable holiday and seeing rural real country side of Nepal.

Day 01 :Pickup from the airport and transfer to the hotel

Day 02 :Drive from Kathmandu to Khudi about – 6 hrs

Day 03 :Trek from Khudi to Ghalegaun about – 4 hrs

Day 04 :Trek from Ghalegaun to Bhujung, the biggest Gurung village and stay overnight at Ghanpokhara – 5 hrs

Day 05 :Trek from Ghanpokhara to Khudi – 5 hrs and drive back to Kathmandu by Bus or Car and farewell dinner

Day 06 :Drop off at the international airport and fly-back onward destination 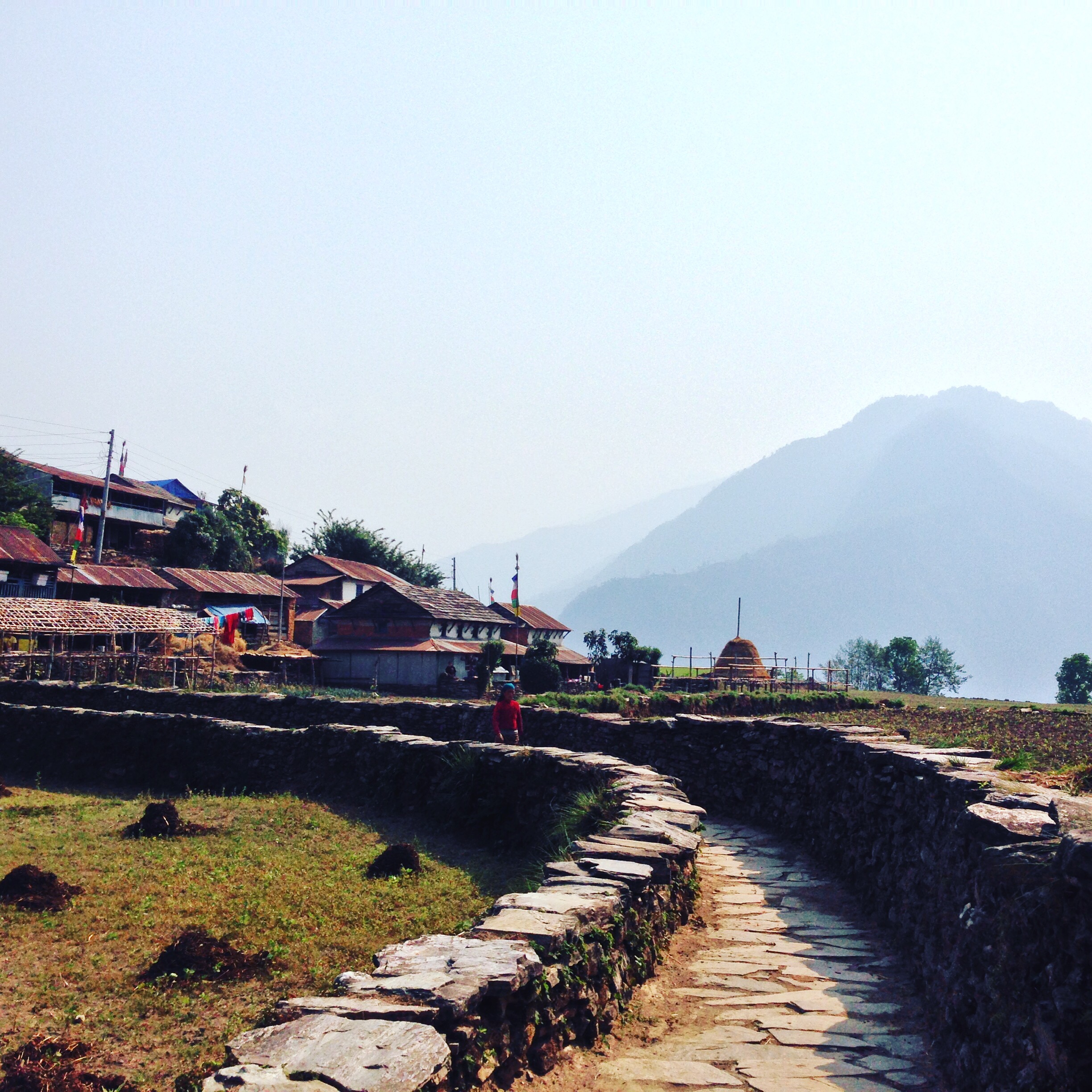 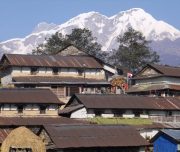 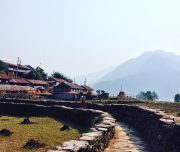 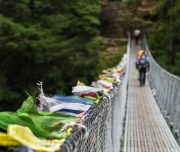 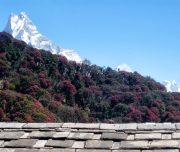